Long Island – The Hardest Division in the Atlantic Conference 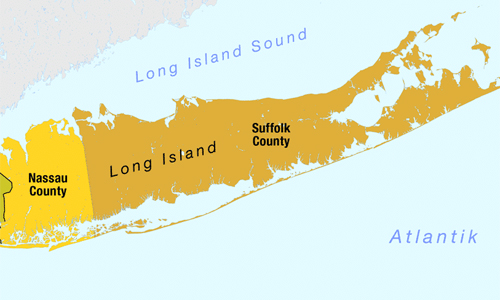 We are going to be checking out all of the districts. This preview covers Long Island in the Atlantic Conference. Just in case you didn’t check out the Season Brawl, here’s how this works:

FAVORITES: One of the teams I think will win the district and should be a lock to place in the Top 4 and make the playoffs.
LEGITIMATE THREAT: Could win the District. Should be in the running to make the playoffs.
CONTENDERS: They could stick around for a while, but certain unexpected things need to swing their way for them to win
DARK HORSE: They COULD win, but A LOT of things need to swing their way – like everyone running to Jones Beach to see all of the Fall Concerts.

This district is BRUTAL. Come correct or get smashed all over the alley. People will see why some teams are going to be very happy they no longer have to play here.

FAVORITES
BC CREW: Let’s start with the team that has won a few chips and should pretty much have a reserved sign next to one of the playoff spots. Keep in mind that last season didn’t count – and woe be to those teams who ticked them off.

KILLERZ GRIP: If their run into the Quarterfinals was any indication, this is a team that’s looking to capitalize this season. The fact that they added some pieces from BC Crew and another UBA Heavyweight Champion didn’t hurt.

BLACK REIGN: This is a team that’s given the BC Crew FITS. Now id they can do that to the rest of the division, then they will be a force to reckon with.

LEGITIMATE THREAT
PROJECT MAYHEM: They have destroyed previous districts and now they are showing up here. Other teams must be giving the capistrano to the UBA schedulers.

TEAM MARVEL: Oh look – another team that’s done damage to a district now gets to come play in Long Island

LONG ISLAND LEGENDS: This is another team with more than enough firepower to take the DIstrict – if they can get past the shadow of their older brothers.

CONTENDERS
DARK LEGENDZ: Their handicap bowlers love wining hardware from the WCS. Did they pick up enough scratch bowlers to make the jump to elite status?

DARK HORSE
RHINO’S EXPRESS: The UBA Schedulers did them no favors for this district. Can they surprise?

BOUNTY HUNTERS: They ALMOST had a playoff spot last year. This year comes and the competition has gotten a lot harder. Can they show that last year wasn’t a fluke?