Weekend Preview: What Isn’t Going On? 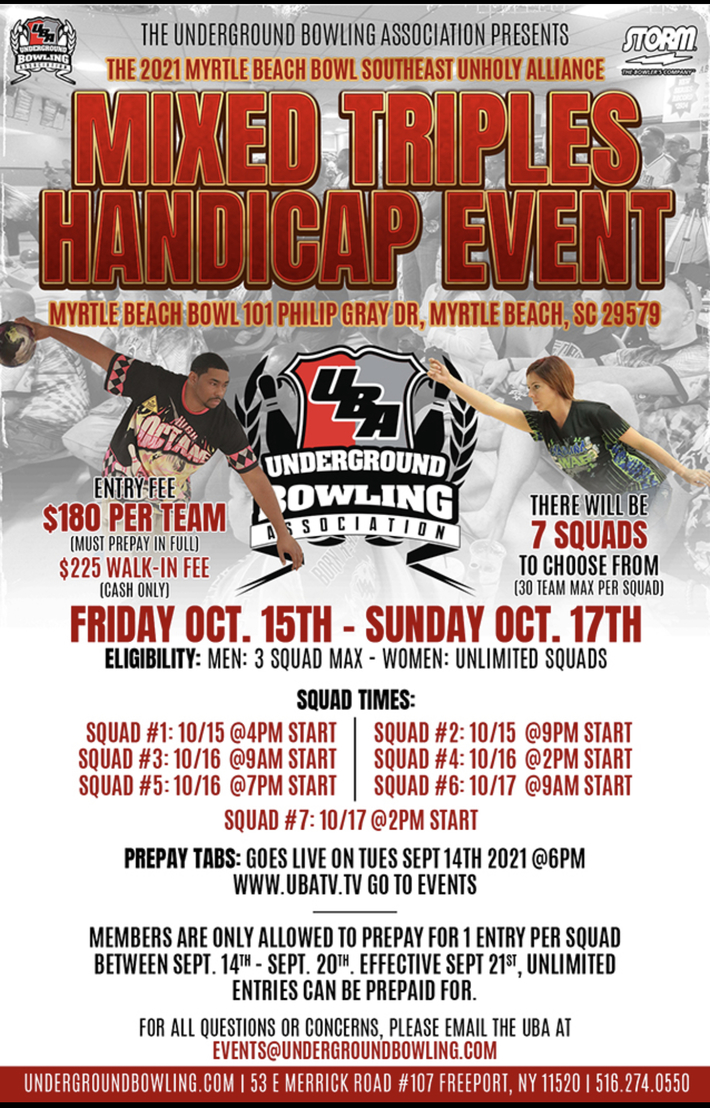 Some of these weekends are very lazy and hazy. Not this one. We have more stuff going on that you can shake a leaf blower at. Let’s not leaf you in suspense anymore and get to the events (yes, I know. The leaf pun. I’ll go to my room and think about what I just did)