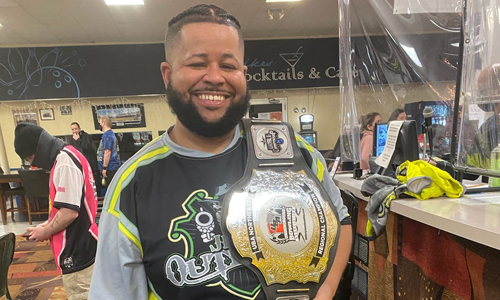 Ok let’s not get this twisted – we know that you all have been back since earlier on this year with the Season Brawls, Battle Bowl, etc. BUT this is the first weekend that we will be ‘officially’ starting a ‘full’ UBA season, which should be a great announcement to everyone. So what are we focusing on this weekend?