Huge Night for the Hitmen at the Southeast Draft

The Southeast held not one, but 2 The Draft Tournaments. The Hitmen won them both. 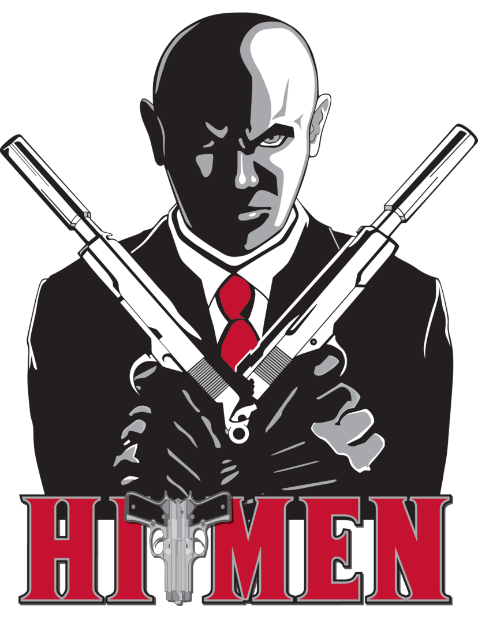 The Southeast held not one, but 2 The Draft Tournaments. Here’s the results from that and the World Championship Series title matches.

SOUTH HILLS
The team of Nicholas Cenzoprano, Daphne Smith, Jacob Shipley, Brittany Hunter, and Chris Arroyo defeated the team of Dwight Adams, Roxanna Carmichael, Michael Bass, Rachel Adams and David Draper 3-2. If you notice, the winning teams are 3 Hitmen, 1 Villian and a Spartanburg Savage and that leads to…

WORLD CHAMPIONSHIP SERIES
We have a new Southeast Heavyweight Champion as Bob Benton (Hitmen) defeats JR Cauthen for the belt. This is a huge weekend for the Hitmen. Benton will go up against veteran James Malloy for the right to represent the Southeast at Megabowl.

We have some other title changes – Thomas Huang knocks out Jacob Shipley for the Cruiserweight title while Jason Becker upends Roosevelt Johnson for the Welterweight title. Andrew Heling and Mike Myrick also snag the Heavyweight Tag Team Titles.

The 2 belts that stayed put? Kasey Parnell takes out Jax to retain the Vixen’s title. And the Capped Tag Team Titles remain with Brandon Bowlin and Keith Nelson.