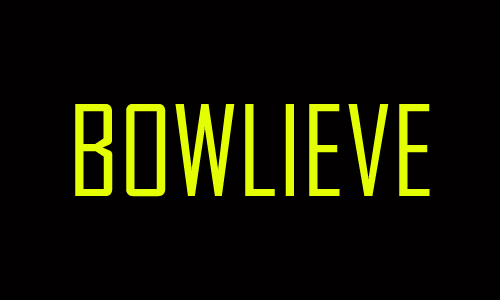 Carlos Jimenez bowlieves. He wants Raul Renteria to believe. And this past weekend, he made Malachi Moore a Bowliever.

Jimenez’s first match since having his appendix taken out (and Artie The Appendix apparently bowlieves also) was a successful one, as he sweeps Malachi Moore 4-0. If there was any bowling rust, Jimenez didn’t show it, winning game one 209-184. He cruies through games two (258-203) and three (190-150), before stopping a feisty Moore 223-214 for the match.

This sets up a match between him and Renteria for the title. Should Jimenez win, it would be his second reign as the champion. And right now it looks like the match will be at Lodi Lanes at Last Man Standing, during the weekend of October 18-19.