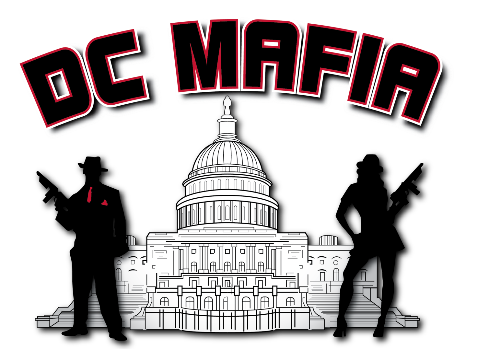 High Powered: 22, Str8Bizness Cartel: 18
However, SBC blow an opportunity to take first themselves, as they get upended by High Powered, a team that used to be first. They end a 2 match skid, thanks to WIlliam Green Jr’s 773 and as SBC squad that doesn’t break a 7, losing the wood by 51 pins in the process. SBC still move up to second, but they may be kicking themselves if this match is why they don’t win first place at the end of the season.

Most Wanted: 34, Contract Killaz: 6
Derek McNeil (746) and Eldorado Anderson (718) put Most Wantred into the mix. For now. More on that in a second, but CK gets blown out by 321 pins and falls to 11th with a 30-90 record over the past 3 matches. Most Wanted does move up to second in points HOWEVER, they are the only team in the Top 4 that hasn’t served their bye yet. so expect them to drop out once they take it.

Dynasty: 30, Magna Carta: 10
We’ve been wondering what has happened to Dynasty. We are still wondering, as only one person breaks a 632 for them. But that being saisd, they get a huge break from Magna Carta, who, if you remove Alonso Kinney Jr’s 725 series. shoots a combined nauseating 667 pins under average. Somehow, they take 10 point out of that and remsin in 6th while Dynasty moves up to 9th – and with almost all of the midpack teams in front of them having to take byes (Dynasty already took theirs), could this be when they make their run?

Infamous 21, Body Bagz: 19
This is the first time in a very long while that a match was decided in a tie. It should be 20-20, with Infamous Demond Gleaton (727) helping Infamous taking the first 2 pairs by 217 and BB’s second handicap pair winning by 248 and getting the wood by 31. Exceeeeept Infamous TIED that first game on said trios, so they win 21-19. They remain in 8th whilt BB remain in 10th.

Guilt By Association: 28, NoVa Beast Mode: 12
Let’s make this quick and painless – no one broke a 660, GBA wins the wood by 248 and get their first win of the season, but NoVa is still 2 points ahead of them because they didn’t take their bye yet. There. Done. Lol.

Outrage gets Impacted by 17 pins
All the Top Teams That Won, Raise Your Hands