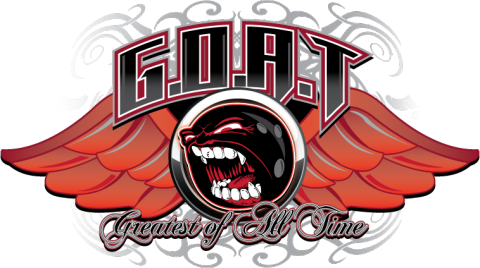 This is a Top 25 Ranking chart, where the Top 25 teams will be ranked. It will be fun, cause lots of issues (as usual) with people calling me mean names (also usual). So if you like it, great! If you don’t, well…it will MOTIVATE you to bowl better (which is why it’s called the Motivational Chart. Get it?) This will be updated every week. So enjoy Chart #1!