High Octane returns – and they are angry. 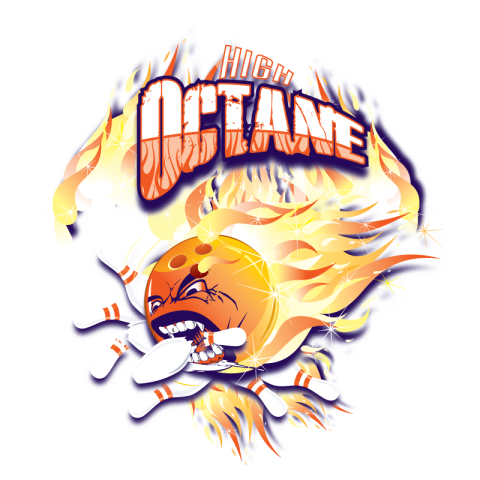 Rollin’ Rebels: 28, Preemptive Strike: 12
The Rebels take the Scratch and Second handicap Squad by a combined 301 pins. Preemptive Strike wins the middle pair by 244, but in the UBA, this is all about overall wood, and Preemptive can’t cover the extra 57 pins.

The Disciples: 32, Team Malice: 8
The Disciples’ Joshua Hollister hits a 739 as the Scratch Squad wins by 252. Malice does win more handicap games than the Disciples (4-2) but it’s wood that counts, and the Disciples had more of it – hence they take the match.

The Untouchables: 28, The Immortals: 12
In a back and forth affair, the Untouchables do enough in the last game to take the wood by 25. While The Immortals did lose, they at least showed that they belong in the UBA – and they will get their share of wins.

They are who we think they are