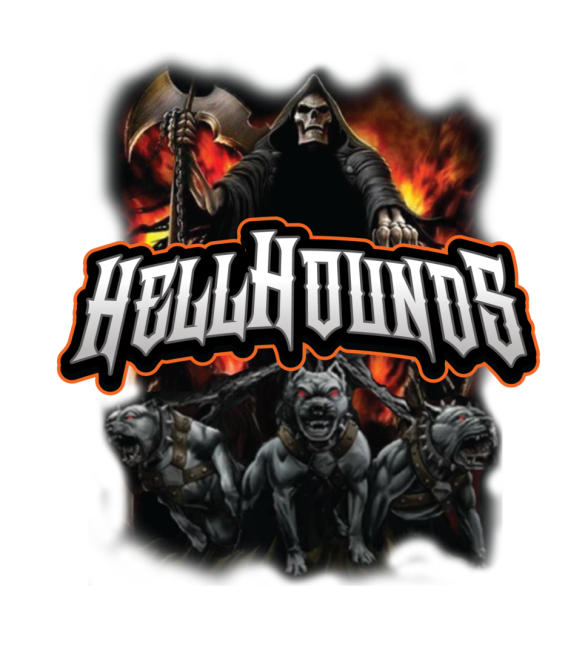 Violators: 32, Insurgents: 8
The Violators made some noise early in the season last year, and they are starting again this year by taking over first (albeit very very early). Diangelo Williams’ 735 helps the Violators rally from an early hole to take the victory. Can they continue this run throughout the season?

Hitmen: 30, The Risen: 10
The Risen are not a bad team, but they have the unfortunate task of trying to defeat the Hitmen in Tour Stop #1. While Richard Swzyze’s 711 leads everyone and gives their scratch the sweep, they lose the handicap pairs by a combined 490 pins (yipes), which leads to them getting trounced.

Cash Collectors: 30, Slayers: 10
The Slayers win the scratch, but they have one person on each of the handicap pair shoot more than 100 pins under average. That comes back to bite them, as they lose the match by 61. The Collectors take advantage for the win.

Outkasts: 28, Capital City Hitters: 12
Sometimes the best thing to do is just stay clean and get out of harm’s way. The best Outkasts can muster is a 674 from Morris Clegg, but they avoid shooting a combined 567 pins under average, like CCH does. Hence they get the win AND keep their averages down.

Disturbin The Peace: 28, Gladiators: 12
The Gladiators should be happy to know that if they played more than half of the teams there, it would have been a win for The Gladiators. Unfortunately, they bowled a team that received a 742 from JaCorey Miller and a 702 from Martrelle Rice. Martin Roth leads the Gladiators with a 746 as they know they can compete in their district.