When do you not want to spend your time on an island? 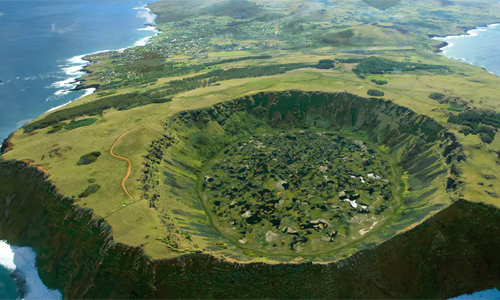 The Island – A place where the inhabitants are people that have not shot a 300 yet.

Craps – A score of 7 in the first ball that does not get converted into a spare on the second ball (usually on a split). ‘7 Out. Pay the Donts. Line’s Away’

Five Pin Powdering / Five Pin Smack – When a bowler misses the 5 pin in a UBA match, which usually results in them getting a handful (or bottle-full) of baby powder as punishment.

Island / The Island- A place where the inhabitants are people that have not shot a 300 yet.

Locked Out – When it’s mathematically impossible for the trailing person or team to win the game.

Pay Day – The day that bowlers get their prize money from the UBA.

Run it back – Play the same game / match again for the same stakes; similar to Double or Nothing.

Stay In Your Lane – The bowling version is to tell bowlers to challenge people within their own average group ie. don’t challenge people much better than you and don’t pick on people who are much worse than you.