We go quite savage in this edition of the Savage Deets. 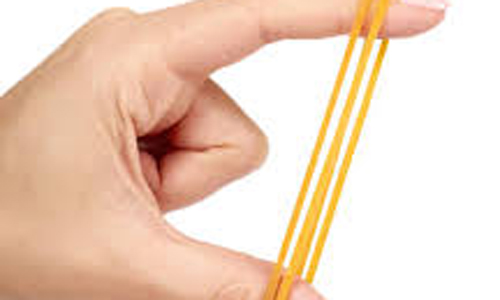 Five Pin Powdering / Five Pin Smack – When a bowler misses the 5 pin in a UBA match, which usually results in them getting a handful of baby bowder as punishment.

Run it back – Play the same gane / match again for the same stakes; similar to Double or Nothing.