Synergy gets back to their winning ways. 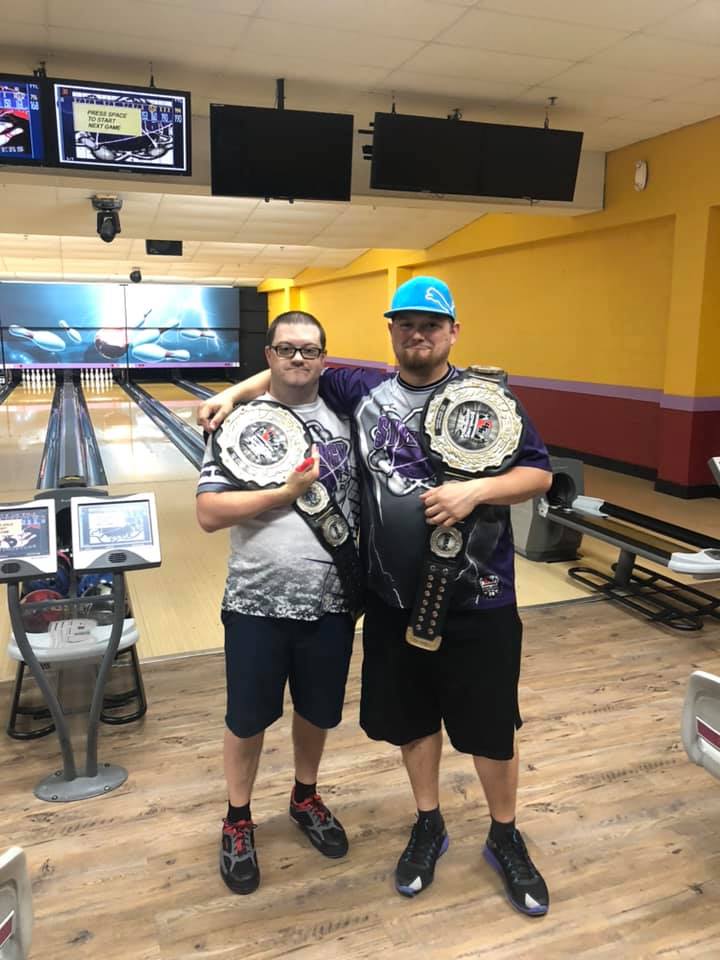 For a team that lost 34-6 in their first tour stop, this is a really good way to bounce back.

The Mclambs (Nolan and Craig) convert Synergy into Wynergy on Saturday as they take the Tag Team titles, defeating G-Town Heavy Hitters’ Heather Ness and Tracy Bowlin’ 4-0. All of the games were close, but Synergy was able to do enough to win, taking game 3 in a roll-off and closing it out in 4.

Though it was a valiant effort by G-Town, don’t expect them to go anywhere soon. Ness, a former Southeast Vixen’s champion, brings plenty of experience to this all-female duo and it wouldn’t be a surprise to see them in a few months wanting the gold back.