Who In the South will be Standing?

Could it be the Beach Brawlers? 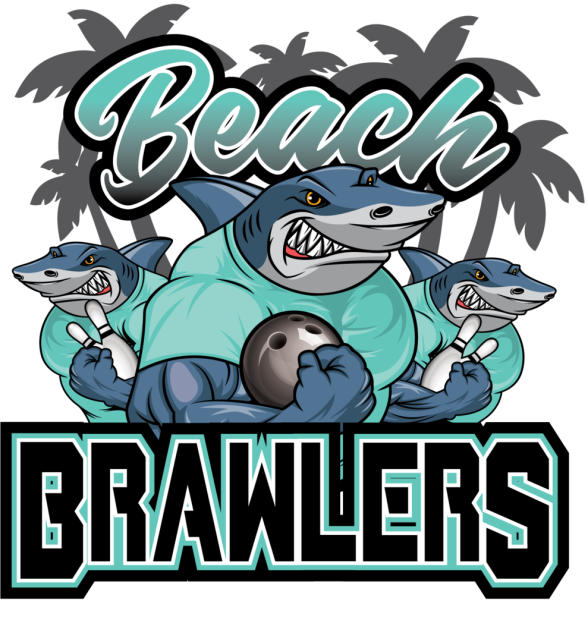 What to do this weekend? If you’re in the Southeast? Plenty. Let’s go…