Treats for Aaron Williams, Secret Society this past weekend

Lots of tricks abound if you weren’t careful though. 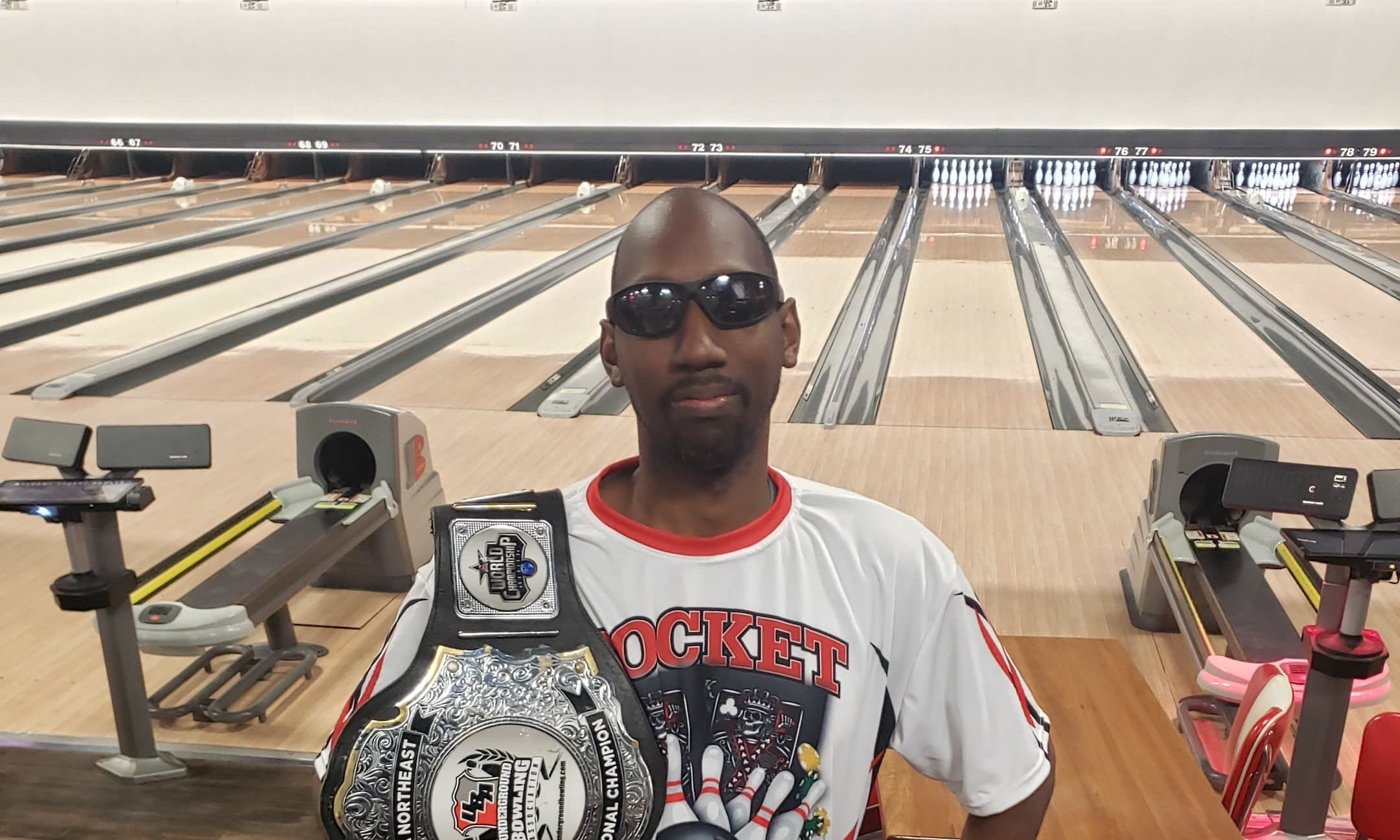 Trick or Treat! Here’s a quick recap of what happened this past weekend.

The House of the New Order?