The Spartanburg Savages still hold on to 2 titles. 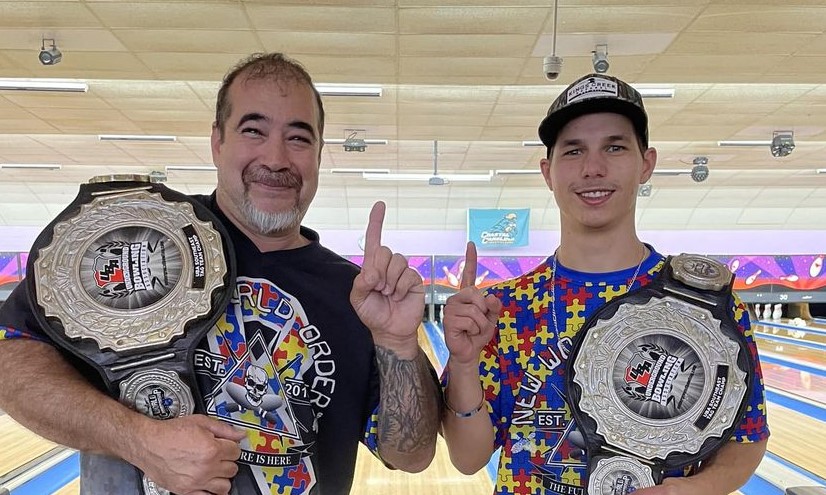 Could this truly be a New World Order? The NWO hope so, as they not only have the best record in the UBA, but they also have World Championship Series gold. The team of Michael Gattis & Garrett Sallaz defeated The Disciples’ Serrano Mitchell & Mike Church to win the Southeast Classic Tag Team titles.

While that title changed hands, all of the other ones stayed put. That includes the Vixens and Uncapped Tag Team belts – both possessed by the Spartanburg Savages. Daphne Smith swept Melissa Day while the Uncapped team put an end to the hopes of the NWO squad of Randy McWilliams & Randy Priest taking a second title home with them.

The next event that everyone has to defend will be the World Championship Series Standalone event at Woodleaf Lanes on November 5th.