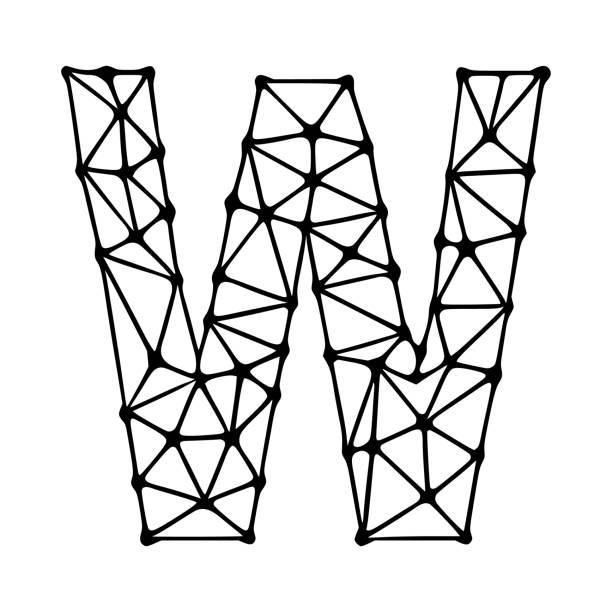 Last weekend had the first official tour stops. This weekend has the following: