Savages continue to be Savage

So far, so good for the incumbents. 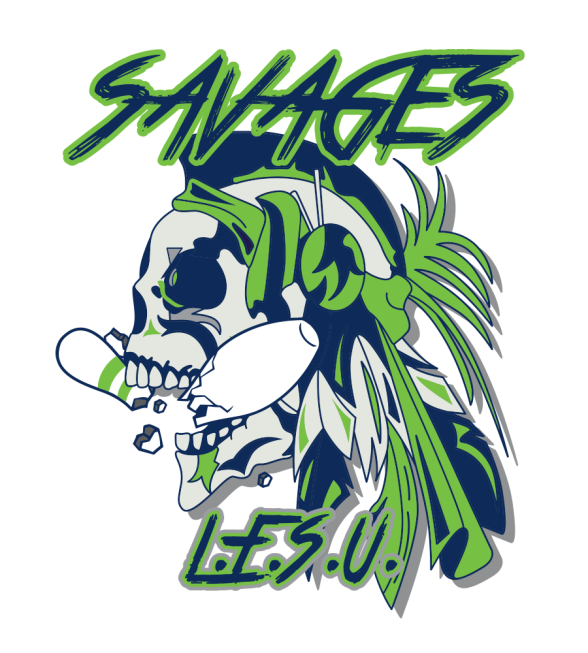 Spartanburg Savages: 34, Krusty Krew: 6
The Savages were VERY savage on the scratch side, winning that by 558 pins and rolling from there. Landon Robinson was high man for the Krew with a 658, but their debut in the UBA was not a fun one. Christopher Phillips shoots a 712 for the Savages as they start the season on a high note.

Augusta Reign: 32, Body Snatchers: 8
The team that knocked the Savages out of the playoffs also has a strong start. Shaun Clark’s 726 keys the Reign to a win by 485 pins. No 6’s for the Snatchers as they take the L.

Wasted Potential: 32, The Outsiders: 8
The Outsiders had the only person to hit a 7 (Brian Kidder and his 711). They also had a combined 395 pins UNDER average from the handicap, side, which makes losing the match by 87 extra painful. WP doesn’t waste the gift as they grab the win.

Carolina Gatekeepers: 26, BUFU: 14
BUFU starts the first game 6-0 with a +109 pin lead….and then promptly take a nap – specifically on the handicap side, where both trios lose games 2 and 3 by a combined 435 pins. Odell Zim Moton leads everyone with a 686 for the Gatekeepers, who debut with a nice win over a strong BUFU squad.

Southern Asylum: 26, High Caliber: 14
In the battle of two new clubs, the Asylum hold on by 39 to get their first win of the franchise. Neither team hits a 7, so is that because of the lanes, the bowlers, or a combination? We shall find out as the season progresses…