How Did We Do? Atlantic Conference 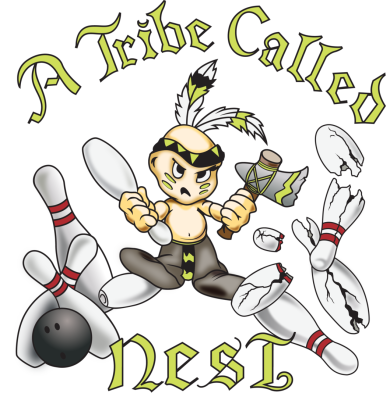 We are going to look back during the regular season and see how right (or how wrong) we were about predicting who would be players in the UBA Post-Season. This article is on the All-American Conference