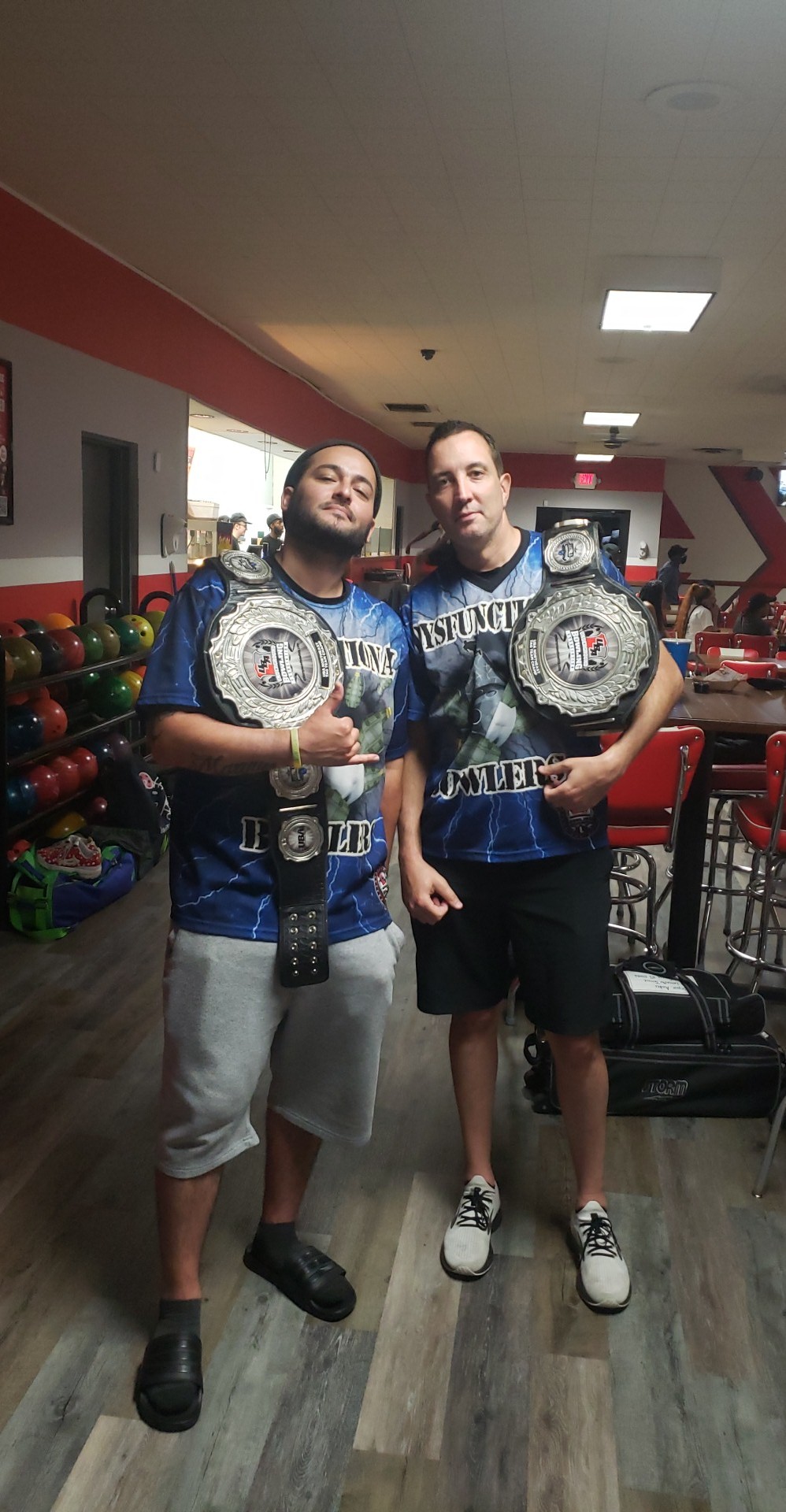 Dysfunctional gets back on the board as they regain the Classic Tag Team belts from Usual Suspects. Speaking of regaining, Hermie Hannibal regains the Northeast Vixen’s title from Mia Williams. The Long Island Hall of Famer wins 4-0.

There’s people that still held on to the belts. In a nail-biter, Chris Aponte came back from 1-3 down to win 4-3. Jay Keith held on to his title in a 4-1 victory. In the Cruiserweight Match-up, Troy Gafgen defeated Jae Kim to hold on to the belt. Finally, Mass Destruction held back a strong challenge from Total Mayhem, but they win 4-2 to retain the titles.