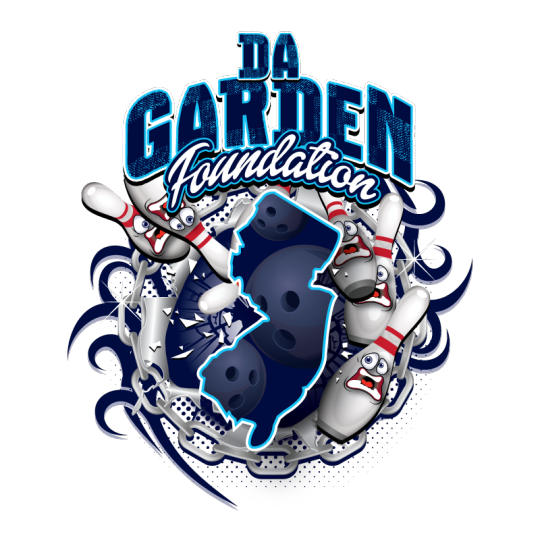 It doesn’t feel like there’s a lot going on this weekend – and there isn’t – BUT there’s still things going on. Which things?

Back to the Tour Stops. But boy, do we have tour stops.
Memorial Day Weekend Madness