Outrage gets Impacted by 17 pins 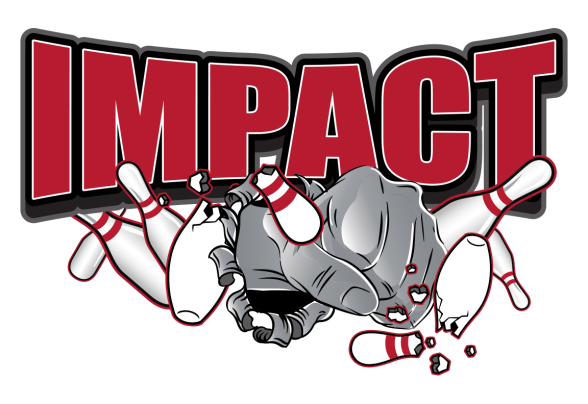 Yes, I know that from a % basis, Impact is in first but just a reminder that the UBA doesn’t go on % on a full season, and you still have to get the points to jump over the spots. Capiche? Capiche.

Hot Pockets: 32, Killer Keglers: 8
We still don’t know if the Pockets are real threats, buuuuut….the 32-8 score sure looks pretty. So does Austin Bloom’s 740, Michael Sinek’s 731, Jonathan Snyder’s 729 and William Little Jr’s 711. Denny Arbogast shows up with a 713 for the Keglers, but too many 7’s from HP drops them to last as they are still looking for their first Tour Stop win. HP moves up to third.