Tribe Falls. No One Takes Advantage. 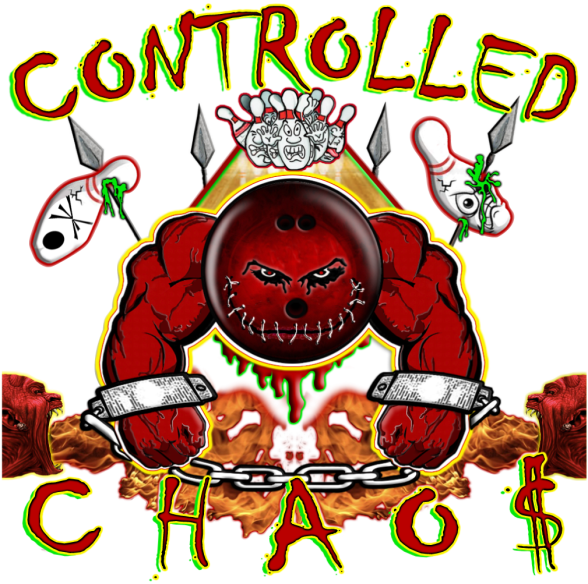 New York Bombers: 26, Tribe Called Nest: 14
Bad Berry warned everyone that the Bombers will get into the thick of things despite their slow start. They didn’t look good against City Morgue. However, Clint Walker (761), Raymond Penton (713) and Carl Garris (704) looked VERY good against Tribe as they win the wood by 64. Abram Davis III (739) and John Benitez (715) showed up for the Tribe, but not enough people showed up as they take their first tour stop loss. They remain in first however, because…

BOA: 26, Harlem Knights: 14
Lawrence Jones’ 768 series bails out BOA as they win the wood by 23 pins. That gives them 4th place with them already taking the bye. The Knights drop to 9th, but they can move up because they also took their bye.

Royalty On Da Lanes: 30, Secret Invasion: 10
Steve Smith (716) and Genese Headen (708) give Royalty the win and move them up to 5th place, within 2 points of a playoff spot. What was secret for the invasion was their scoring – they lose the wood by over 300 and fall to 6th.