Decker's State of the Union

Kevin Decker has the details on this weekend. 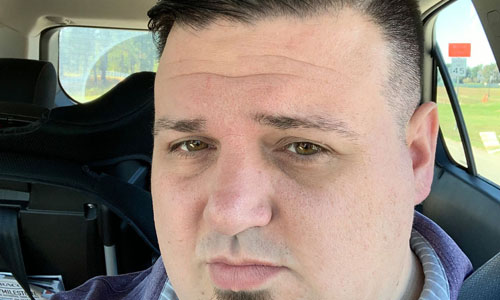 Finally, on Wednesday evening, December 1st, I am going to do a WCS FAQ. I will be LIVE and showing you everything you have questions about.

More in Decker's State of the Union