5 Major Teams. 4 Playoff Spots. Something must give. 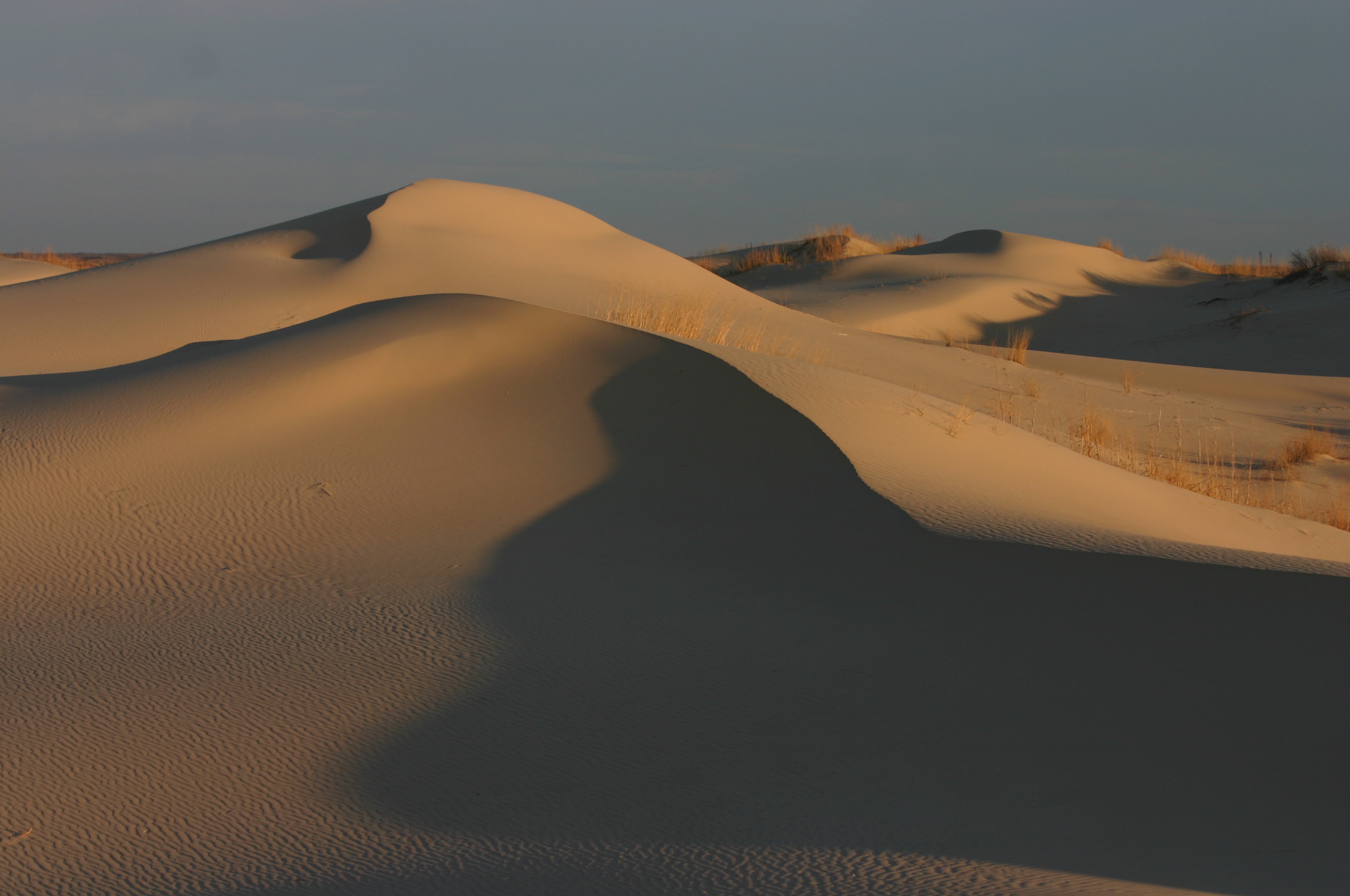 We are going to be checking out all of the districts. This preview covers Sand Hills in the Southeast Conference. Just in case you didn’t check out the Season Brawl, here’s how this works:

FAVORITES: One of the teams I think will win the district and should be a lock to place in the Top 4 and make the playoffs.
LEGITIMATE THREAT: Could win the District. Should be in the running to make the playoffs.
CONTENDERS: They could stick around for a while, but certain unexpected things need to swing their way for them to win
DARK HORSE: They COULD win, but A LOT of things need to swing their way – like everyone running to the beach to create sand castles in the sandhills (see what I did there?) .

Whoever decided to set these teams up in this district is a sadist. Whatever teams get out of this district – they truly deserve to make the play-offs, because boy, is this district stacked.

FAVORITES
ROLLIN’ REBELS: They won it last season, and with all of the core pieces coming back, they are looking to repeat. No reason why they won’t snag a playoff spot at least.

BEAST SQUAD: They came in third and only 14 points out of first. And they have had a lot of success, looking for more.

HIGH OCTANE: They came in second, and they have always been the bridesmaid in this district, and never the bride. Do they finally cross the threshold this season?

NATURAL SELECTION: The fourth team in this district to be within 24 points of the leaders – and with a sizeable gap between the rest of the league and the Top four, logic dictates that one of these four teams wins the district. Unless….

SYNERGY: Oh hi there, team that won the Tidewater District last season and who happens to have a UBA title under their belt. Welcome to the Sand Hills district. Yipes.

LEGITIMATE THREAT
PRE-EMPTIVE STRIKE: This is the start of the teams that were in the hunt in the play-off spots and would be the teams thay could make a move should the opporunity arises. Let’s see what happens is the Strikers get a full season to handle the rest of the district.

THE DISCIPLES: this is another team that surprised a few teams last season. But can they do something that they have had issues with and beat the teams that, on paper, they are supposed to beat?

TOTAL PIN DISTRUCTION: Last season, they made big strides to go from cellar dwellers to midpack. Can they take the next progressive step, which is playoff-bound?

CONTENDERS
CHILL SQUAD / UNTOUCHABLES: These squads have pieces, but they need more. Bulking up the scratch squads for both would be key pieces for them if they want to jump to the upper tier.

DARK HORSE
TEAM MALICE / STRIKE OR SPARE: Neither team hit triple digits in their run last season, but they have had opportunities to grab some bowlers in a very crowded district. Will any of their moves get them to midpack or better?