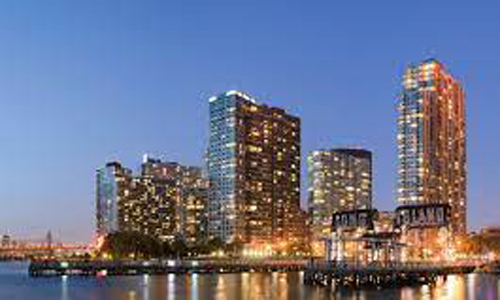 We are going to be checking out all of the districts. We continuer with The Queens District in the Atlantic Conference. Just in case you didn’t check out the Season Brawl, here’s how this works:

FAVORITES: One of the teams I think will win the district and should be a lock to place in the Top 4 and make the playoffs.
LEGITIMATE THREAT: Could win the District. Should be in the running to make the playoffs.
CONTENDERS: They could stick around for a while, but certain unexpected things need to swing their way for them to win
DARK HORSE: They COULD win, but A LOT of things need to swing their way – like everyone running to the parking lot to see if the Mets can actually get their head out of their butt. Yankee fan here. Sorry, not sorry.

Seven of the eight teams in this district have made the playoffs in the past 5 years. Which teams will get hot this time around?

FAVORITES
LANE CRASHERS: They ran away from the division and had one of the biggest margins between first andsecond place last season. There’s no reason why no one wouldn’t expect anything less than more of the same.

INTERNATIONAL FLAVORS: They came in third place last season, but they re always dangerous and they would have made the playoffs if there were playoffs. They have also given Lane Crashers fits. Can they do it again?

LEGITIMATE THREAT
FRANCHISE: This team has a former UBA World Champion and some guy who likes to win PBA titles. If they see the lineup, they will also see a bunch of wins and a playoff spot.

JUST US LEAGUE: They made a serious run a few years ago. There’s a playoff spot here for the taking.

CONTENDERS
CLASSIC WALKDOWN: Now in a new division, the Walkdown gets a classic look at a chance to make some noise. Will the culture come back to this team?

SILENT KILLERZ: This is another team where a fresh look could do them some good – especially against teams that they have traditionally done well against.

DARK HORSE
TEAM BELOVED: They are only here because they are new. That being said, revamped districts are always good ones to make an impact in. Can they do so?

WRECKING CREW: 94 points is not nearly what you think of when you are discussing a team that has grabbed the UBA Team Title Chip. With some time off, can they restart the crew into wrecking mode?