Which team will get the royal treatment? 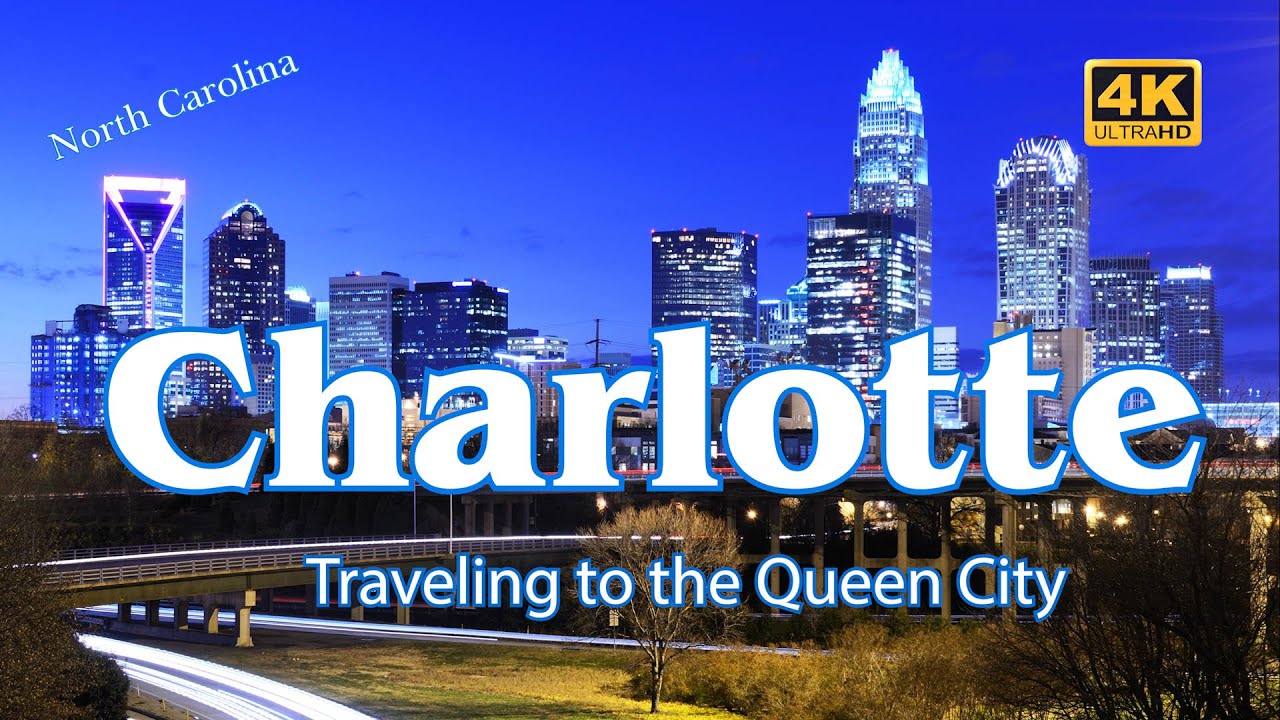 We are going to be checking out all of the districts. This preview covers Queen City in the Southeast Conference. Just in case you didn’t check out the Season Brawl, here’s how this works:

FAVORITES: One of the teams I think will win the district and should be a lock to place in the Top 4 and make the playoffs.
LEGITIMATE THREAT: Could win the District. Should be in the running to make the playoffs.
CONTENDERS: They could stick around for a while, but certain unexpected things need to swing their way for them to win
DARK HORSE: They COULD win, but A LOT of things need to swing their way – like everyone running to the parking lot to all sing a 3 hour version of Bohemian Rhapsody.

So an early consensus shows a bunch of districts with some teams that are…let’s say…light pointed. Not this District. This one is chock full of crazy, nasty, high-scoring teams. And you better bring your A game, or you’re getting crowned. And not in the good way. So where is this district going? Jump on in.

FAVORITES
KING’S COURT: Let’s start with the defending champs, who…oh…won a ton of things last season and is looking for more plunder. Plunder away, friends.

MENACE II SOCIETY: They came in second and like the Court, have people that have won very shiny belts and banners. They also got to the Battle Bowl Tournament a few years ago. Their time could be now.

CONSPIRACY THEORY: They came in third, which in this district, is not bad for a relatively new team. Can they take the next step and jump up a few notches?

THE M.O.B.: Your Deep South District Champions are jumping in – with both feet – into this district. Come on in all, the water’s fine – though not necessarily so for the rest of the competition.

LEGITIMATE THREAT
BOONDOGGLE: Usually fourth place last year gets you into the Favorites, but not with The M.O.B. joining the party. And not with…

G-TOWN HEAVY HITTERS: …The Hitters in this District. How did they finish under .500 last season? That’s not going to happen again this season.

CONTENDERS
CAROLINA ROLLERS: With a tough schedule in front of them, they need to get rolling – but they can roll with the best. They just need to do it more consistently.

NATURAL DISASTERS / SOUTHERN STYLE MAFIA / THE MILITIA: Welcome new teams. We are going to find out exactly how good you are in a hurry.

DARK HORSES
QC HAVOC: We found out how good you were last season, and that’s 7th place. However, QC has three new teams to beat up on so they could be improving their standings relatively quickly.

VENOM: With under 100 points last season, Venom wasn’t exactly potent. But with a new season and time to regroup, this could be a team that could surprise – and a good showing could at least get them mid-pack, if not better.