Whose chances are gone with the wind? 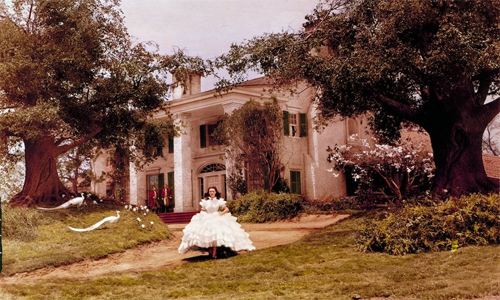 We are going to be checking out all of the districts. This preview covers Deep South in the Southeast Conference. Just in case you didn’t check out the Season Brawl, here’s how this works:

FAVORITES: One of the teams I think will win the district and should be a lock to place in the Top 4 and make the playoffs.
LEGITIMATE THREAT: Could win the District. Should be in the running to make the playoffs.
CONTENDERS: They could stick around for a while, but certain unexpected things need to swing their way for them to win
DARK HORSE: They COULD win, but A LOT of things need to swing their way – like everyone running to watch Gone With the Wind at the local drive-in.

Eight teams are in this district, and there seems to be a Top 4 and a Bottom 4. But who is where? And can the bottom reach up and knock off the top?

FAVORITES
AUGUSTA REIGN: Though The M.O.B. overtook them at the end, the powerhouse team hit the ground running and almost didn’t look back. And with M.O.B. in a different district, they have to be considered the heavy favorites.

DIRTY SOUTH LEGENDS: They finished only 4 points behind the Reign. And with a bunch of scratch bowlers coming in (as we saw at Battle Bowl), they have more than enough potential to win the whole thing. You heard it here first.

LEGITIMATE THREAT
SPARTANBURG SAVAGES: Their core of Vixens is only second to Strike Citys’. They should once again grab a playoff spot and make some noise.

WASTED POTENTIAL: If the season ended with the current crop of teams, they would have received a playoff spot. They traditionally are good, but can this be the year they can play with the big boy teams?

CONTENDERS
B.U.F.U.: On paper, this is the best team in the district. Now they have to show up at tour stops both physically and mentally. Do they have the discipline to make that happen?

COMPLETE ANARCHY: They didn’t get any playing time last year, so they have a lot of ground to make up and even more to prove. Can they do both, one or neither?

BODY SNATCHERS: They didn’t snatch many bodies last season. Can they snag some bodies or will they look more like the pod people in the 1970’s version of the movie?