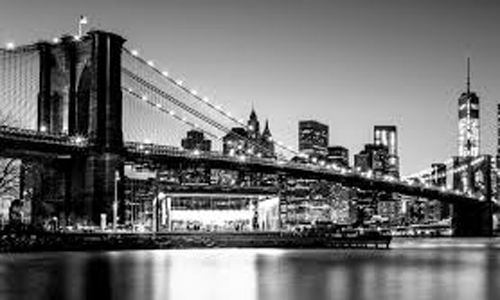 We are going to be checking out all of the districts. We continue with Brooklyn in the Atlantic Conference. Just in case you didn’t check out the Season Brawl, here’s how this works:

FAVORITES: One of the teams I think will win the district and should be a lock to place in the Top 4 and make the playoffs.
LEGITIMATE THREAT: Could win the District. Should be in the running to make the playoffs.
CONTENDERS: They could stick around for a while, but certain unexpected things need to swing their way for them to win
DARK HORSE: They COULD win, but A LOT of things need to swing their way – like everyone running to the parking lot to see the surviving members of The Beastie Boys do a reprise of ‘No Sleep Til Brooklyn’.

There’s a few favorites, a few dark horses and lots of murkiness in between. Let’s sift some of this murkiness out.

FAVORITES
GAME OVER: They stunned the rest of the district the last time around by winning it, but they did win it, so they are up here. What can they do for an encore?

LIGHTZ OUT: They traditionally make a play-off run in the very competitive Long Island District. They are now here with different (and some could say easier) competition. If they translate well here, this district could be theirs for the taking.

LEGITIMATE THREAT
DA HIT SQUAD: They are chock filled with talent, and they are not in the same district as some of their arch-rivals, so their path is a lot clearer. Now can they get their all squad caliber bowlers to show up when they are needed (which did not happen last season and hence they suffered in the standings for it)?

ROYAL FLUSH: They made a HUGE move last time around to place in third. Momentum and competition dictate that they can snag a playoff spot if they continue their momentum. Will they?

CONTENDERS
TRASH TALKERS: Not much trash talking as they finished in dead last. That should be an aberration – they should not be expected to be there this year, as they usually are in the hunt for a top 4 slot.

BOWLING BULLIES: Two things that should help them – 1. they are a lot better than the team that finished in 9th and 2. they are no longer in the Long Island district. How well will they do here?

DARK HORSE
REVOLUTION: Last season’s 74 points was…well…revolting. They should do a lot better this season.

HEAD HUNTERS: Like Revoution, they also took 74 points. Hopefully they can get back to the team that was one match away from a playoff spot and get some more heads – or at least wins.