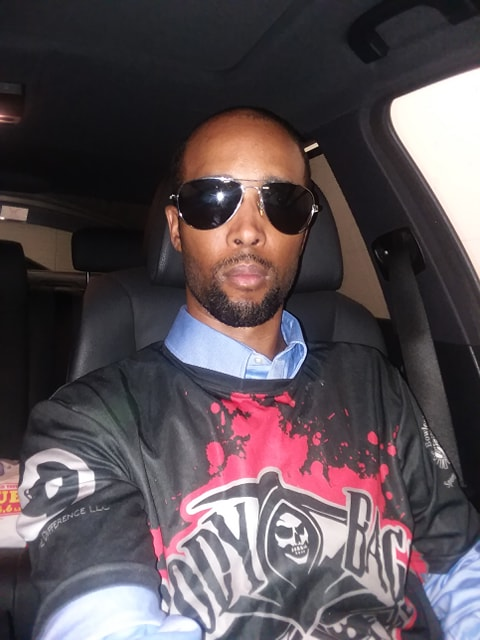 NOTE: These are awards given out by the DMV resident columnist Andre Welbon. This is NOT OFFICIAL IN ANY WAY and the opinions of Mr. Welbon do NOT represent the UBA OR anything affiliated with the UBA.

That being said, have fun 🙂

As promised, I have diligently overlooked the tour stops of this season and have compiled an awards list. Please feel free to critique and share your opinions.

And without further adieu, the individual awards are the following:

President of the Year (North): Rob Bateman of Kryptonite; Team won 220 out of 320 points on the year

President of the Year (South): Darnell Bell of SBC; Team won 244 out of 320 points on the year

Most Improved Team (North): Kryptonite, Finished in 9th in 2018-2019 Season and Finished in 1st this season.

Most Improved Team (South): Most Wanted (but the members were a part of another squad), did not exist last season and finished in 4th this season.