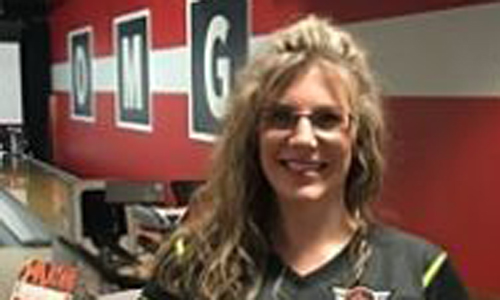 You knew beofre the match happened that this was going to be a hard-fought match, potentially going 7. You also know that this could potentially be the best match of the WCS weekend. It didn’t disappoint – but the old champ is now the new champ. Daphne Smith (Spartanburg Savages) defeats Jessica West (Menace II Society) to be the two-time UBA Southeast Vixen’s Champion.

With that, and as the UBA shuts down unti the ban on everything is lifted, it brings a season where the Vixen’s title has been dominated by the Savages. And Smith is going to have a very hard task aheas of her, because speaking of women who want their titles back…Destiny Harper is coming back up the trail and she wants to be the next 2-time vixen’s champion as well.

Will Smith have a long reign? Or will she be looking to be a three-time champoion? We’ll find out soon enough.