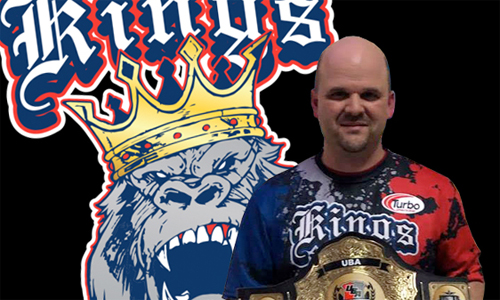 A few months ago, we saw Dennis Killough defend against James Kniffen to earn the right to go to Mega Bowl with the title. Kniffen won the opportunity to get another shot at Killough by defeating Alex Prell on the Friday night of Mega Bowl in a thrilling 7 game showdown. This time around, though the match was just as thrilling, Killough had the same results, as he defeated James Kniffen 4-2 to retain the World Championship Series Heavyweight Title.

This now makes it a year holding the belt for Killough, who defeated Nick Christy at last year’s Mega Bowl event to start his title reign. Killough has to defend it one more time and should be successful again, will be defending it for a second straight year at Battle Bowl.