Chance makes his second chance count at the most opportune time. 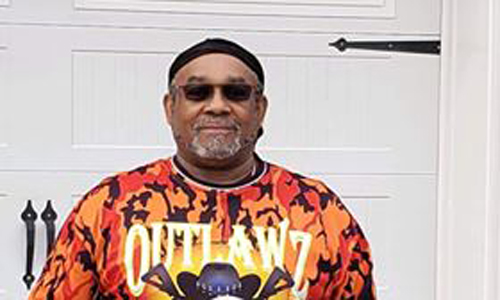 And boy, did he live up to that opportunity.

Part of this was Chance bowling well (his 236 and 235 in the first two games were the highest score of either competitor of the match) and part of this was Chance taking advantage of Shurtz’s mistakes, as he won game 4 190-179 and won the deciding game 180-160. But Chance is not going to say no to the title or the Megabowl money that goes with it.

Next up for Chance – either Anthony Shawler (BUFU) or Omari Styles (Motion II Strike) – both of which could be deemed favorites against Chance. That being said, will the favorites take the title – or will they need another Chance to get the job done?