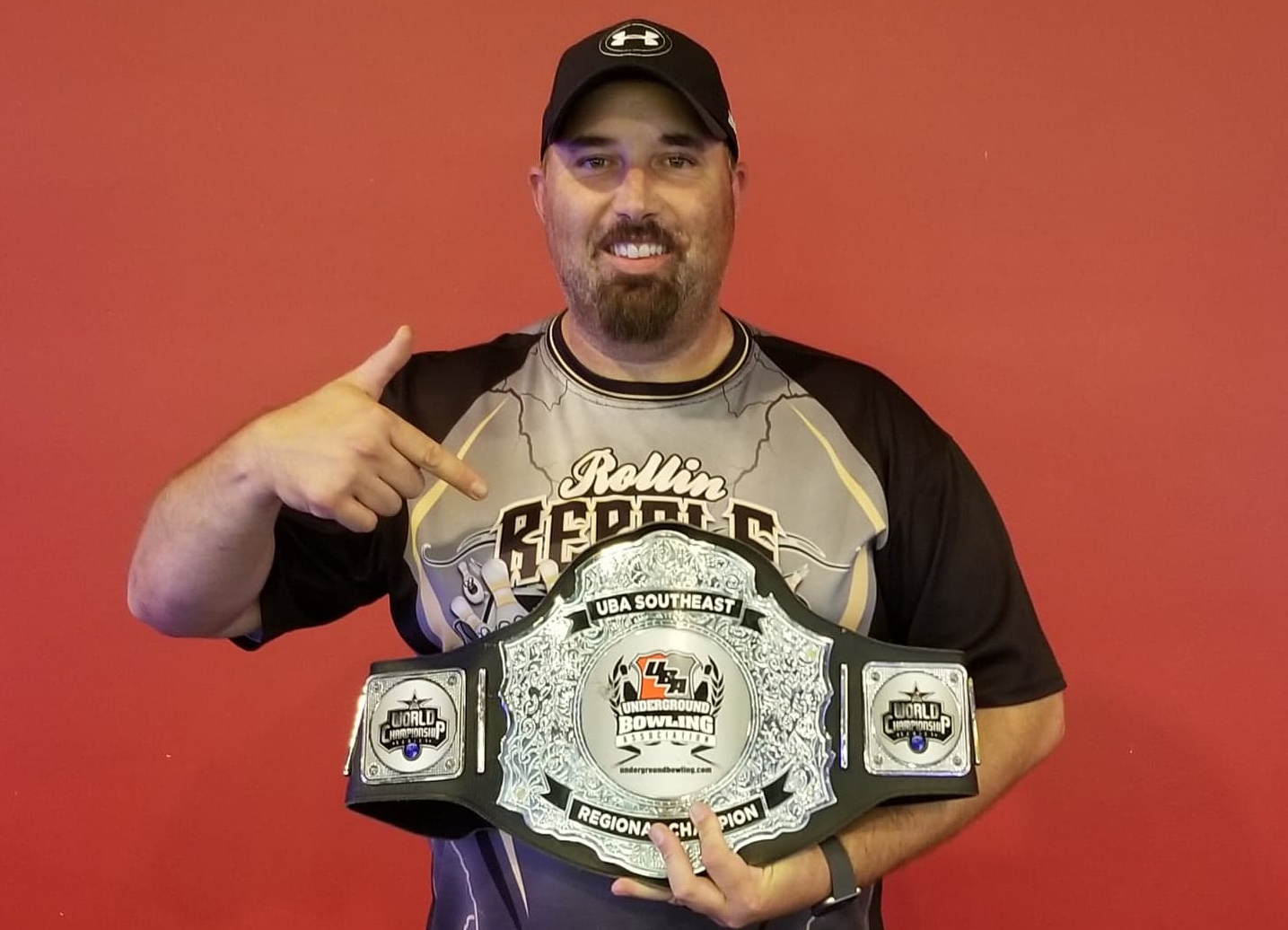 Last week, the South started the season. Now it’s the north’s turn…but we still have action in the South, with 4 title matches to boot. Let’s see what fun is in store this week…

10. DMV NORTH DISTRICT: OUTRAGE VS APEX PREDATORS
Outrage, your UBA champions, starts the road to repeat against APEX. Will the champs start on a high note or will APEX pull off an amazing upset?

9. NEW YORK NORTH DISTRICT: LANE CRASHERS VS APOCALYPSE
The other team that got to the UBA finals goes up against a retooled (and some would say more dangerous) Apocalypse team that’s chock full of talent. Do we get more cowbell?

8. SOUTHEAST TEAM RANKINGS TOURNAMENT
No, it’s never too early to start looking at this, as we figure out who starts at the top of the mountain and who, in the word of Miley Cyrus, has to make the climb.

7. NJNW DISTRICT: Da Garden Foundation Vs. Fishgrease Militia
It’s been 3 years since we haven’t used ‘Your defending champions’. And hence D.G.F. starts their journey to reclaim what they had. Does that make them a lot more vicious? And will FGM find this out the hard way?

6. PA NORTH DISTRICT: ALL IN! VS MERCER MAYHEM
When you’re a new team, do you really want to go up against the team that you defected from? Or does it make it more satisfying if said old team is the first team you get your win from? We’ll find out as the new Mercer Mayhem offshoot goes up against the old guard.

5. UBA SOUTHEAST WELTERWEIGHT CHAMPIONSHIP MATCH: MIKE WAKEFIELD JR. (Riot Squad) VS RALPH HARRIS (Loose Cannons)
As Ed Cuellar had to relinquish the title, we have the top two contenders going after the belts. one of them is going to achieve gold for the first time in their UBA career.

4. DMV SOUTH DISTRICT: BOARDWALK EMPIRE VS. SBC
2 teams that are perennial favorites to make the playoffs go against each other with play-off ramifications early. Except some fireworks on this one.

2. UBA SOUTHEAST TAG TEAM CHAMPIONSHIP MATCH: CHAMPIONS HEATHER NESS & TRACY BOWLIN (G-Town Heavy Hitters) Vs. #1 Contenders: NOLAN MCLAMB AND CRAIG MCLAMB (Synergy)
Last time we saw Nolan and company get THIS close to the tag team titles, they lost in 7. He gets a second shot against the first Tag Team consisting of 2 females to obtain the titles. Now can they be the first pair of ladies to successfully defend the belts?

1. UBA SOUTHEAST HEAVYWEIGHT TITLE MATCH: SOUTHEAST CHAMPION JERRY DIDWAY VS. #1 CONTENDER MAX FISHMAN
Didway had a shot at the World Title but got blown out by champion Dennis Killough. If he does that against Max Fishman, we’re going to have a new heavyweight champion. Fishman wants his belt back while another champion (Dre Gaither) waits in the wings….

We’ll see everything on Sunday. Stay tuned for updates. 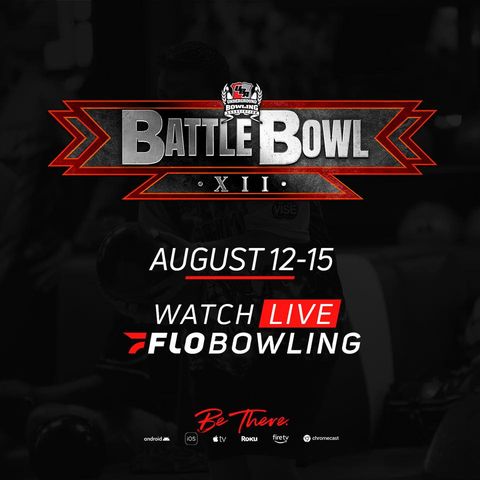