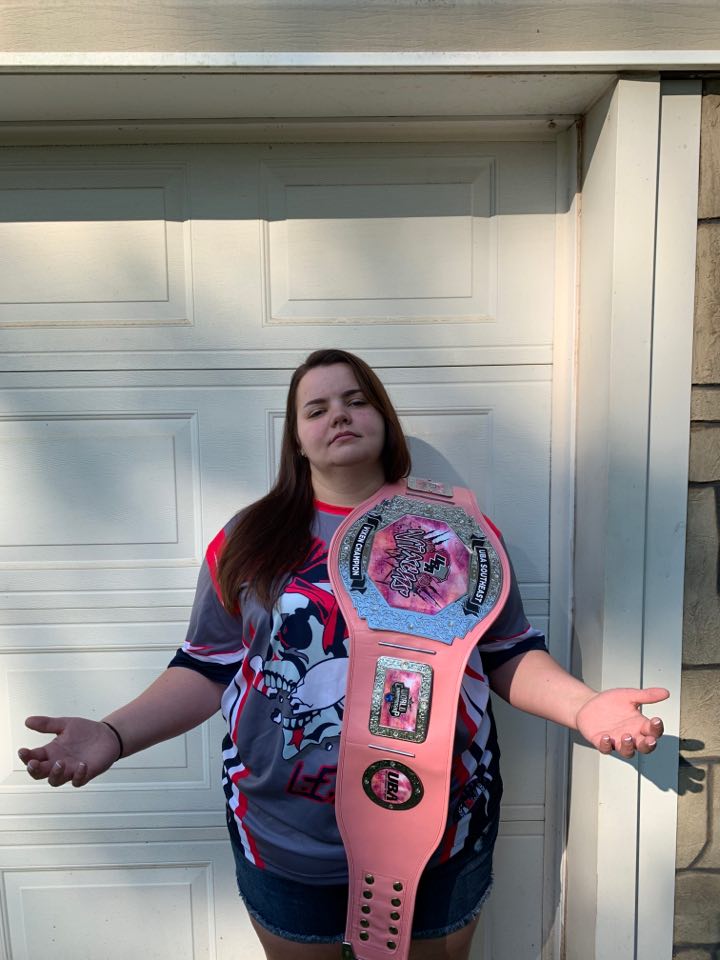 Destiny Harper has her fans and her detractors. And apparently she’s taking out her frustrations on her opponents. If she keeps doing that, then she’s holding on to the belt for awhile.

Harper wins 4-1 against Hilary Aycock, going up 3-0 and not taking her foot off the brake pedal. Harper finished the match with a flourish and a 279 to go along with it. She also works as a college coach, and if the kids are taking after her approach, then she’s going to have some very good pupils if they are following the teacher and taking notes.

Harper’s next defense is in October. More on that to come later on this month.